You change the world.

When the “hard Brexit” comes: Risks and side effects for your supplier network.

If you do not prepare yourself, you can expect significant problems in your supply network from supplier to customer. Practical tips for effective Brexit precautions. 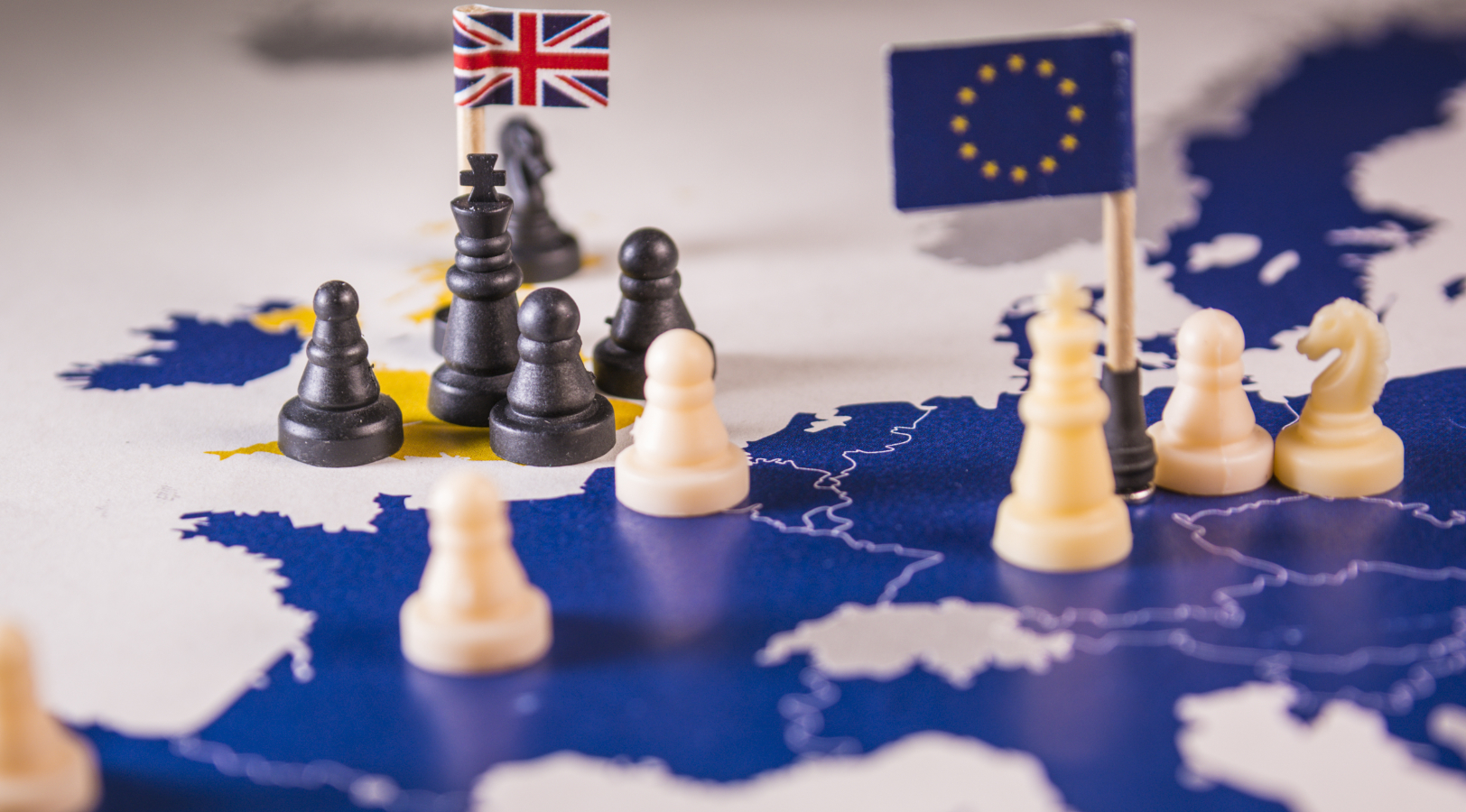 The tough Brexit negotiations could result in a “hard Brexit”: The plan of Prime Minister Theresa May - to lead Great Britain out of the European Union, the single market and the customs union - and instead revise the relationships via a free trade agreement. Stephan Willigens, Business Unit Leader at CONCEPT AG outlines which risks companies should be aware of, and which measures are required to successfully prepare for Brexit.

Mr Willigens, various scenarios are now being discussed for Brexit – which however, apparently change nothing about the fruitlessness off the negotiations. Which topics must be dealt with urgently, from the point of view of the economy?

In general, there are very close links between companies in the EU and Great Britain in two regards: flow of goods and of course the teams of employees, some of whom work abroad as expats. For these employees for example, it must currently be clarified whether would continue to be EU citizens or not in the case of a hard Brexit, or what status they could have. Apart from expats of course, this also affects other employees and their families, both in Great Britain and in the EU. Yet, the British government have not yet made any suggestions about this. At the same time, Theresa May and other representatives of the British side highlighted again and again, that the scenario of a “no deal” would be preferable to negotiating a “bad deal” to their disadvantage.

So, politics apparently offer no guidance for the economy…

Not in the sense of a concrete plan, no. However, the “hard” Brexit in itself is an option, which the company should definitely prepare for. Because with it, trade barriers would appear overnight, which would massively restrict the daily flow of goods. Apart from tightened border and goods controls, for example customs declarations on a larger scale, are a very likely consequence. In addition, I assume that in this scenario, new, significant costs in the form of taxes or handling costs for trade transactions would apply to the company - ultimately, Great Britain must find ways to finance Brexit.

Actually, the majority of the flows of goods go from the EU to Great Britain. What further consequences would a hard Brexit have here?

A trade agreement, as discussed by Theresa May would definitely be necessary. Otherwise, export of goods would have to be negotiated like in a non-member country - whereby the same processes and expenses would arise as with an export to South Africa. I.e. longer handling times, more bureaucracy due to documentation or customs declarations … but that is of course not restricted to the goods, but also the employees. That starts with the lorry drivers and also affects the business trips of the management - as yet there are no regulations for working visas or short term residence permits for this scenario. This can cause chaos in the company organization for a time.

Will there be enough time to sort out these issues by the official exit on 28 March 2019?

No, that is deceptive. The links of the economic relationships are so multifaceted for medium sized enterprises and groups, that even with an "orderly" exit, the time is really short to mention all the important issues, let alone resolve them. Ultimately, six months is not a long time for inter-location and interdepartmental decision making paths. But whether it's a deal or no deal, it applies in both cases: If you don’t prepare for Brexit, you will fall into a turnover or procurement hole.

What concrete measures do you recommend for German companies?

Three steps are important: First of all, the links and business relationships that exist with British customers, branches or business partners must be recorded precisely in a “Relationship Map”. Even with medium sized enterprises that can be a complex picture, as many factors - raw material purchasing and sales, semi-finished products, sales partners should be highlighted.

If there is clarity on this, a risk classification is necessary in the second step. Because with the above mentioned point, many follow-up questions are raised, which should be compiled and evaluated in an overview: What challenges are substantial for the further course of the business processes? Which topics are important, but could be postponed for the time being with a soft Brexit?

The two steps then result in the third - a roadmap, starting from the current date to the official exit date in 2019. The roadmap should also show which points of the risk planning must be concretely resolved by whom, by when, with a view to an “imaginary” day X, the hard Brexit. The more many or all substantial topics are cleared up, the better a hard Brexit can be cushioned. We all remember the last crisis. The winners were the companies who had an alternative plan and implemented it!

We are partners with national and international companies 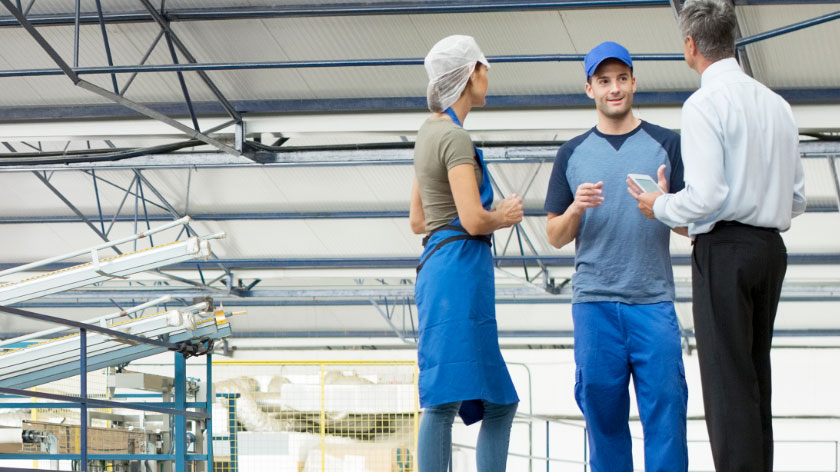 Competitive due to operational performance enhancement: draw potential from your own company! 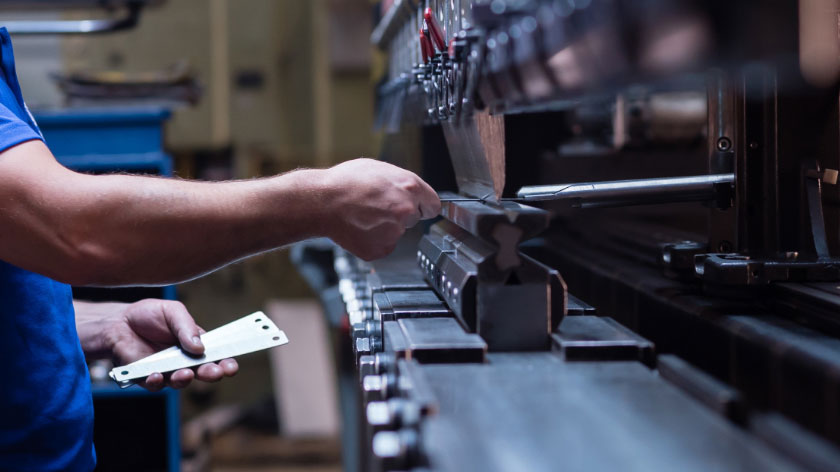 There is a lot of potential in production: every company is unique. That's why we first of all carry out a precise potential analysis. 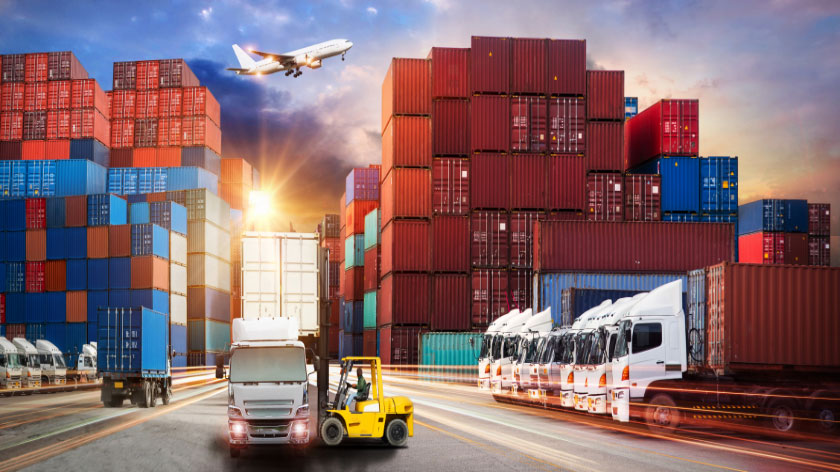